After slaying the dragon Typhus, fearless knight Ruth and her companions are tasked with hunting the witch Gwendolyn. In an unfortunate turn of events, Ruth collapses from illness and is nursed back to health by no other than the witch she was tasked to kill. Unable to slay the woman who saved her life, she is jailed on suspicion of bewitchment and later saved by her comrades.

As a new threat looms over the horizon, Ruth and Gwen, together with young archer Stray and mysterious rogue Uno, rise to the occasion. As they meet new heroes and explore deep dungeons, a flame slowly ignites between their hearts…

But is this true love, or is Ruth truly bewitched?

-Disabled preloader. This should result in less loading screens and overall smoother gameplay. 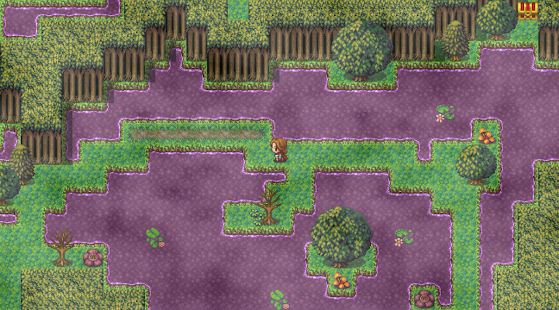 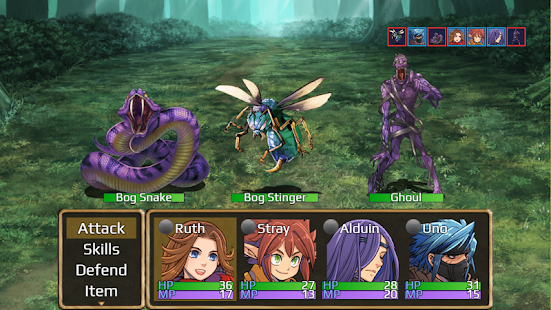 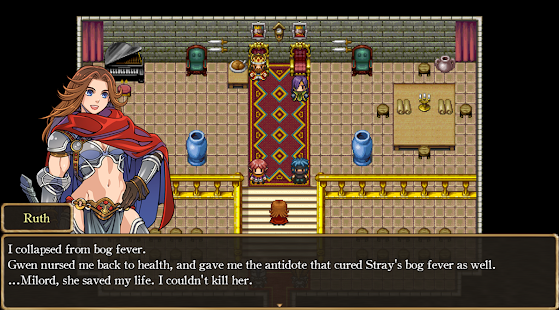