The Quest – Celtic Queen is an expansion to The Quest, a beautifully hand-drawn open world role playing game with old school grid-based movement and turn based combat.

After enabling the expansion, you can explore new areas and adventures. However, if you don’t have The Quest, you can also play the expansion as a standalone game.

Habren is Queen now, thanks to you. However, King Locrinus’ brother Kamber has challenged her right to the throne. He’s taken Madden’s two sons under his control and assembled an army to fight Habren.

Merlin holds the key to the future and would protect her but he’s besieged by an opposing faction of wizards. He calls once more on your skill and daring, Heroic One. It’s your mission to make order out of chaos and save the Queen.

To access the new areas (not applicable if you are playing the expansion standalone), go to Mithria harbor and talk to captain Hanty, then select “Celtic Queen” as your travel destination. It’s recommended you reach at least level 45 before taking on the challenges posed by this expansion. 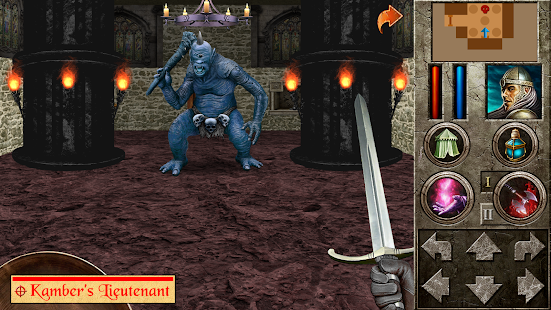 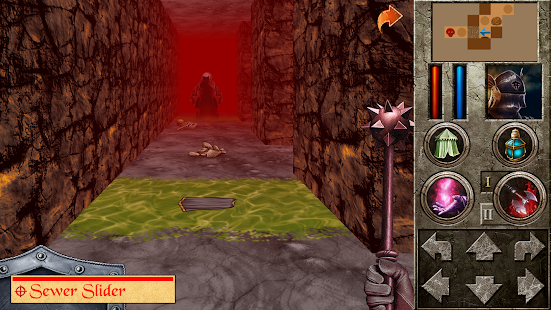 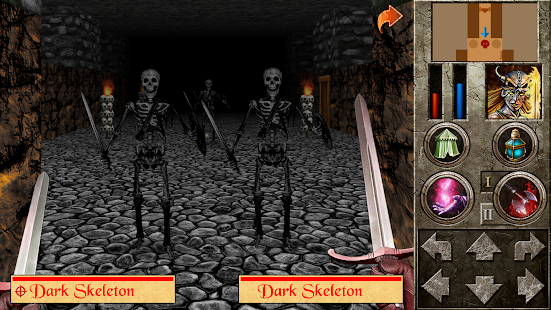 note: extract the zip and move or copy the obb data folder “hu.redshift.thequestexp7” to “internal storage/android/obb/”